A Travel Guide to Manila

Category : Thing to Do in Australia - By Brian Vu - At 6:44 PM / Friday, July 7, 2017 - 1 comment - Location: Manila, Vùng đô thị Manila, Phi-líp-pin
As we all know, Manila (Philippines) is a megacity, with over 20 million inhabitants. Our first impression of this dynamic city when walking along the streets of Manila was old – aged architecture instead of the bustling  Makati, the high – end commercial centers because we stayed on an old street. In the evening, we definitely hold the panorama of skyscrapers featuring flashing lights on this street. That might be the reason why many people named Makati « New York » of the Philippines. 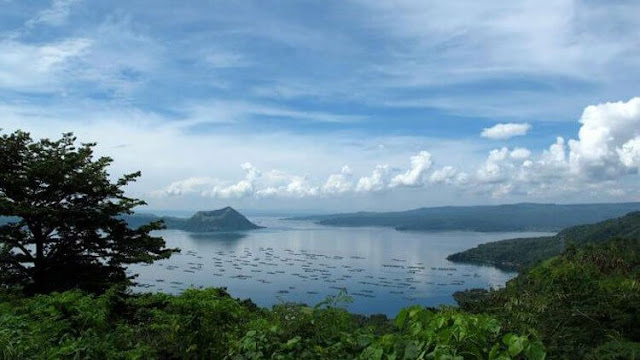 Something  you need to know about Manila and the Philippines

Most Filipinos can speak English though their pronunciation and accent are not quite easy to hear and understand. The first day I stepped onto the energetic Manila City, I heard their overused words of "Thanks mum", "yes mum", "no mum", "hi mum". I was astonished by the « weird » way they call me…mother ? Then, three of us had a brief discussion of the origin of that calling, in the end, we all agreed that they might be the « local » pronunciation of « Madam ». But it is not, it seems to be their common words to call others respectfully. 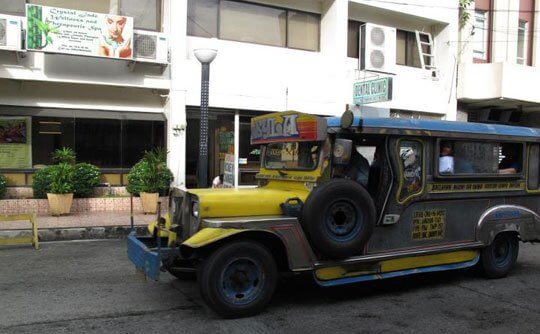 The Manila road’s system is significantly more beautiful and modern than Vietnam. The main means of transport are cars, bus, jeepney (similar to the three – wheeled Taxi of Vietnam), tricycles, and motorbikes (it isn’t much used by people living in the city, instead, it’s more favored by those who live in the suburbs). Manila also offers high - speed trains. Noticeably, the traffic looks messy at the first time but it’s actually in order.

During 5 – day journey to Manila, we did not have the ambition of exploring the traditional cuisine of the Philippines,  so we just tried some local specialties. Our final conclusion after the cuisine tour is that the Filippino do not eat vegetables and soup. Moreover, salty dishes are extremely sweet while the sweet ones are salty instead of sweet.

In Manila, famous fast food brands, namely JolliBee, Mc Donald, and Chowkin are of high prefer. Additionally, it has fewer street food stalls than other neighboring countries, including Vietnam. The locals often have meals at fastfood stores or Food Court in the Mall. Therefore,  the Mall is always crowded. Noticeably, the price of food in Philippine is very cheap, a plate of rice is priced at just 25,000 VND in Malls, for instance. 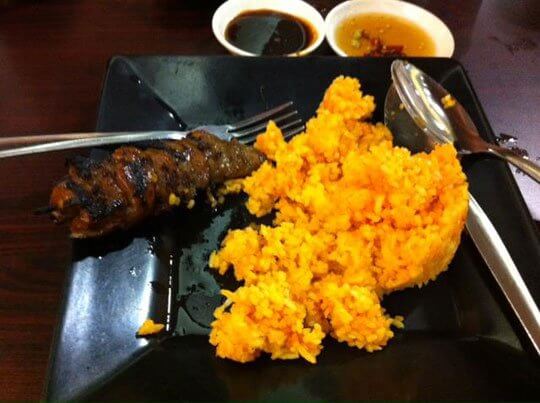 My portion costed 25,000 VND. This rice is cooked in Indian recipes. The grilled foods are quite tasteful, but the sauce is not easy to eat at all because it is even sweeter than sugar. In overall, Rice in the Philippine is not as good as that in Vietnam. It is said that the Philippine imports rice from Vietnam, the secondary type of rice.

An evening,  we walked around the street and found a popular restaurant. We ordered 3 dishes for a total of 70,000 VND (3$), including stewed trotters (with cinnamon and aniseed) and stir fried food.

They are quite good. We did give the unknown local specialties a try but unfortunately, we couldn’t deal with them. In other words, honestly, they are quite « terrible » to my taste. Stewed meat with tons of ingredients, including beans, tomatoes, bitter melon but bears the smell of stir- fried seafish. I guessed are something similar to the fish paste of Vietnam. 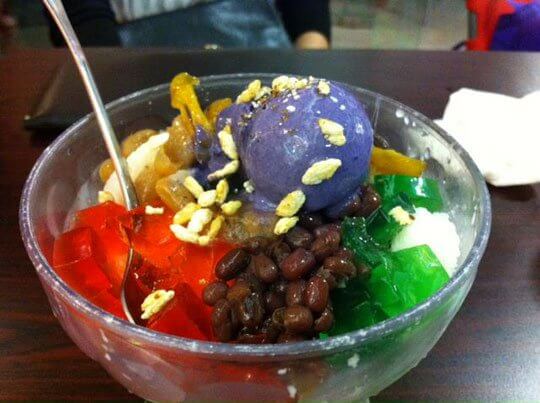 The best dish that we all loved was a kind of sweet soup called Halo Halo. It is actually a mixture of ice cream, peanut, fruit jam, flan, jelly ice cream, and milk.We ate up 5 glasses because we couldn’t stand having a crush on it. Each glass is priced at 25.000 VND (1$).

On the pavement, there are also a lot of junk food carts offering pickled guavas and mangos with fish sauce, grilled banana, grilled chicken, and fried fish meatballs. Interestingly, the fried bananas is simply made from the whole banana which is covered a layer of sugar and fried. But the point is that it will definitely taste your taste bubs.

After walking around the city, we really wanted to enjoy dishes that is served with broth such as Bun, Pho, and Chinese vermicelli like those at home. Then, we fully understand how amazing Vietnamese foods are !. In the end, we went to Chowkin to eat fastfood of Chinese recipes, noodles, for instance.

Thanks for sharing this detailed writeup...very informative